I wanted to include a cookie for people that have problems with grain of any kind, and this recipe really delivers.  These Snickerdoodles are sweet, chewy, and nutty, and they fill the house with the scents of sweet vanilla and cinnamon.   They contain only Almond Meal and Coconut Flour, so there are no grains of any kind used in preparation.

Preheat the oven to 350.  Line a cookie sheet with parchment paper.

In a mixing bowl, cream the butter, solid shortening, white and brown sugars until thoroughly mixed and blended with no lumps.  Stir in the eggs, one at a time, and the vanilla.  Mix until everything is well incorporated.  Stir in the baking soda, salt, cinnamon and coconut flour.  Mix thoroughly.  Mix in the almond meal, one cup at a time, until fully incorporated.

Mix together remaining white sugar and cinnamon in a small bowl.  Roll slightly heaping Tablespoons of dough into balls, roll in sugar/cinnamon mixture, and place 2″ apart on the parchment paper lined cookie sheet.

Bake for 11 to 13 minutes, or until the edges start to turn golden.  Let cookies rest on the cookie sheet for about 5 minutes before moving to a cooling rack.  Store tightly covered.

Snickerdoodles are one of my husband’s favorite cookies, and he loves the flavor of these.  He is my toughest critic, and he claims that the flavor of these cookies is very close to the ones his grandmother used to make for him.  Since he is so freakin’ picky about food, I take that as the ultimate compliment!

So brew a nice cup of tea, put on some soft music, sit down with a nice book, and enjoy some of these soft chewy cinnamon-y cookies. Don’t forget to save one for Santa too! 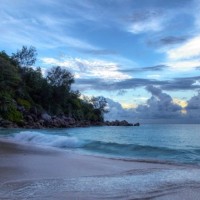 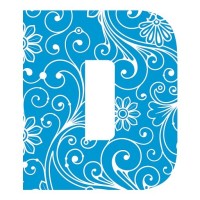 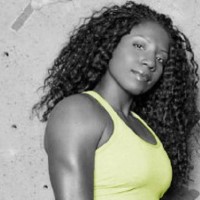 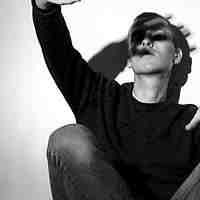 or else Johnny gets it!